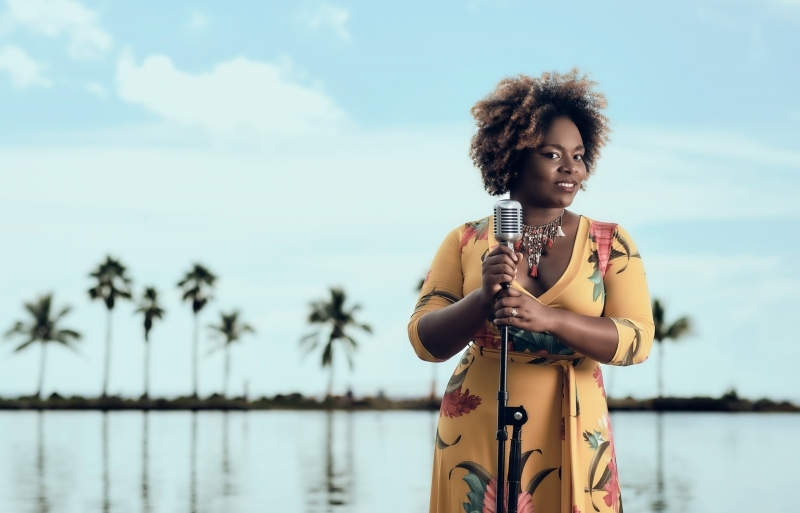 Jessy Díaz is a highly motivated and energetic musician (singer, percussionist, musicologist, and teacher) with international exposure. Originally from Cuba, as a performer she focuses on the Latin jazz, cha-cha-cha, danzón, son, mambo, and bolero genres. Not only is she an excellent singer, she is also competent in playing a wide range of musical instruments. As a multi-instrumentalist artist and music teaching professional, she endeavors to give her all in each single performance and project and is fully committed to providing a solid education and instilling music appreciation in all her students.

One of the highlights of her career include a performance for President Barack Obama during a Cuban State Dinner in Havana, Cuba, on March 21, 2016. Since arriving in the U.S. in 2017, she has performed at various venues in Florida and Georgia.

A well-rounded music professional, in addition to performing live on stage, working on several studio recording projects, and being a dynamic and energetic teacher, she is also a sought-after Cuban and Aftro-Cuban music lecturer.